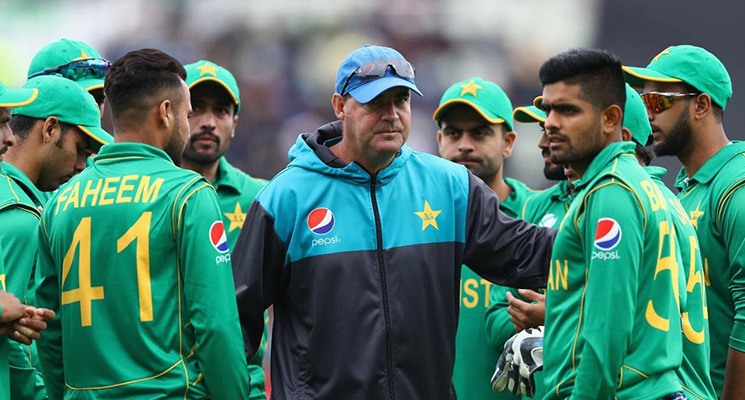 Cricket matches can be held in several formats, each of which is limited by certain parameters:

In the first case, the game may have a duration of up to several days, and the stories even recorded indefinite matches.

There are 2 types of classic cricket:

The third format, which is already out of force, is a single wicket game. It was popular before the appearance of cricket with limited overs, when only one of the players could play the role of batsman throughout the innings.

In addition to classic cricket, garden cricket and indoor are developing to the full today.

The three most popular ones are:

One-day International matches (ODI) is the oldest and most common form of cricket. The ODI number of overs is limited to 50 for each side and each bowler can kick the ball up to 10 times.

Twenty20 is a more interesting form and an alternative to the traditional One-Day International Matches. Twenty20 allows for 20 overs for each team and each bowler can make a maximum of 4 innings. The fast paced T20 cricket game lasts an average of three and a half hours, while the One-day International match can last more than 8 hours.

Test cricket are a more complex and longer form of cricket. Now this form of cricket is becoming increasingly popular. Test cricket includes at least 5 game days with a minimum number of overs of 90 each day for each team twice. This means that in order to win the game, the team must knock out the opponent twice.

Test cricket is considered a first-level game. Only those teams that have the status of a full member of the International Cricket Association have the right to take part in it. The game includes three or five rounds. The winning team receives a special prize. Test matches and matches between cricket clubs require the use of white sports uniforms and red balls.

Quite often, Test matches are held as part of a series of meetings between two rivals, the series includes three or five matches. Exceeding the stated time of the match at the Test level leads to a draw. Because of this, losing teams often choose defensive tactics that allow them to spend more time and avoid defeat.

The winner of a series of test matches can be awarded with a special prize. Since 1882, the British and Australians have played the Ashes trophy in almost all of their Test series. In addition, Australia is fighting for the Frank Worrell Trophy with the West Indies and for the Border Gavaskar Trophy with India. The Wisden Trophy Prize is awarded to the winner of the standoff between England and the West Indies. 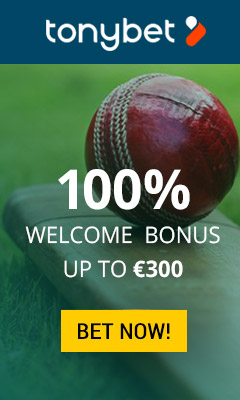